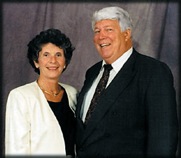 Family-owned since 1982, Diamond Outlet offers customers one of the strongest diamond backgrounds found in any jewelry store in the country. Our owners and staff have collectively over 200 years experience in the jewelry business. Paul Forster started working in the jewelry business in 1961 and made his first overseas buying trip to Israel in 1965. Paul and his wife Faye opened as well as managed stores for Zales and Gordons before Paul joined Service Merchandise in 1971, spending the majority of his time as their international diamond buyer. With buying trips to diamond markets in New York, Antwerp, and Israel, he was one of the first U.S. diamond buyers to travel to Bombay, India in the late 1970s. Paul left Service Merchandise in 1981 and he and Faye founded Diamond Outlet in Nashville the following year. 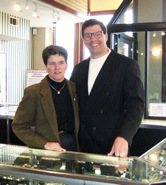 Current owners and family, Bob and Helen Forster have worked for two of the largest diamond companies in the world. Bob started working in New York in 1979 and has been traveling internationally since 1983. His business trips have taken him to jewelry markets in China, Thailand, India, Italy, Antwerp, Switzerland, England, and Russia. Helen graduated from the Gemological Institute of America in New York in 1984. They worked together in New York from 1984 to 1996 and then purchased Diamond Outlet from Bob’s parents and moved to Nashville in 1996. 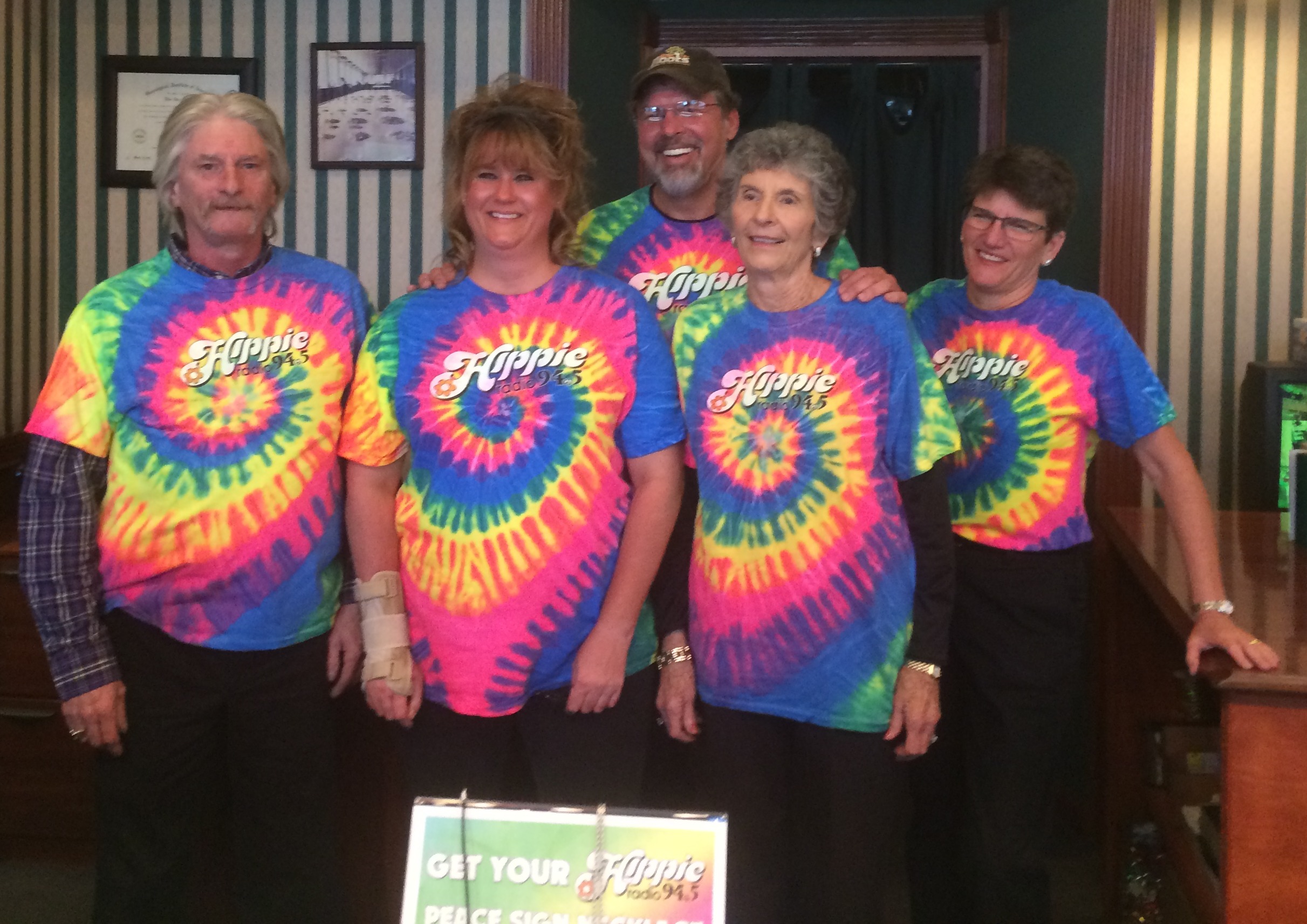 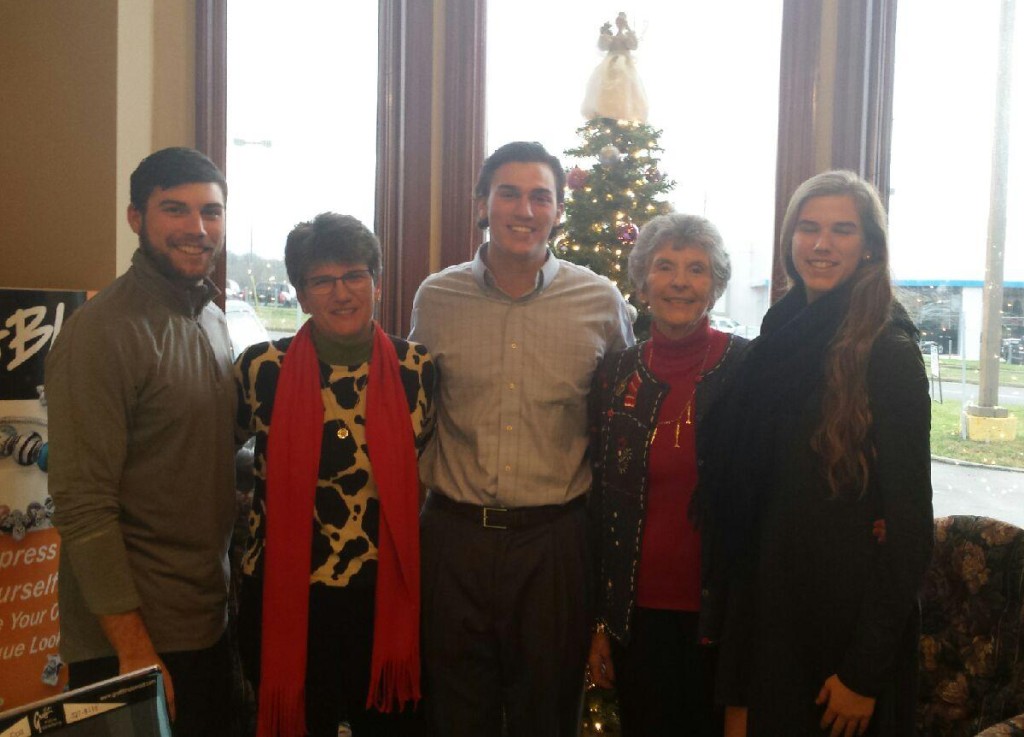